The Hidden Dangers of Average and Co-insurance Clauses 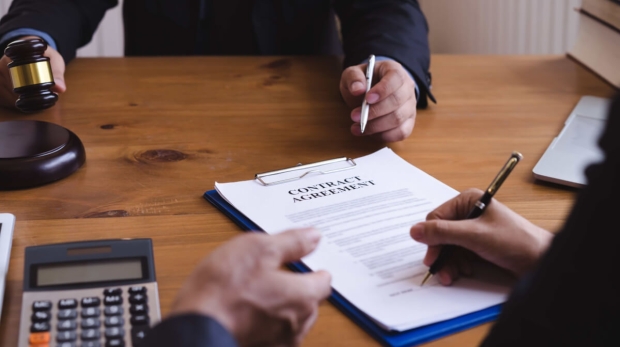 Most business insurance policies have hidden clauses that claim to protect the insurers from underinsurance by their policyholders. This is one example of a clause in a business policy:

In case of damage to the property insured, our liability will only cover a greater portion of the Damage than the Sum Insured bears to 80% of:

b). where the Basis of Settlement is Indemnity, the value of the property Insured, taking into account wear, tear and depreciation; on the day of commencement of the Period of Insurance.

Underinsurance does not apply if the amount of damage is less than 5% of the sum insured.

Every Situation insured is separately subject to this clause.

The numbers are roughly 85% within an industrial risks policy,  while some property owner policies can reach up to 90%. Many will apply this clause if a claim exceeds 5% of the sum insured with some waiting until it reaches 10%.

The question is, why do such clauses exist? Simple. It discourages insured clients from under-insuring. The thought is that if the client is aware of this clause, they are likely to update their sums insured regularly instead of relying on shortfall in case of a total loss.

There is another way which is a Stop loss sum insured and some insurers use this to avoid problems with underinsurance. This acts like a sub-limit on policies where the policy will pay up to the sum insured limit. We find this process more commonly in Householder policies. The trouble with this is there is no incentive to make sure you are insuring for the full value of your risk even though you will be fully covered for any minor loss up to the sum insured. In theory would expect you would be paying more in premium to be covered fully for minor losses.

The thing is that if you have a total loss with both covers, you are still underinsured if you haven’t insured for the full value. Our recommendation is to insure your property’s full replacement value as much as you can. If you are under-insured by less than 15% of the full value, the Average Clause should not be applied to your claim.

The Insurance Contracts Act 1984 details how an average is applied to a claim:

(a) the sum insured in respect of property that is the subject-matter of such a contract is less than 80% of the value of the property; and

(b) but for this subsection, an average provision included in the contract would have the effect of reducing the liability of the insurer in respect of loss of or damage to the property to an amount that is less than the amount ascertained in accordance with the formula

A is the number of dollars equal to the amount of the loss or damage.

S is the amount of the sum insured under the contract in respect of the property; and

P is 80% of the number of dollars equal to the value of the property. the average provision has the effect of reducing the liability of the insurer to the amount so ascertained.

(4) In this section: value, in relation to property, means:

(a) if the relevant contract provides for indemnifying the insured in respect of loss of or damage to the property, the indemnity value of the property; or

(b) if the relevant contract provides for reinstatement or replacement of the property, the reinstatement or replacement value of the property; at the time when the relevant contract was entered into.
As the leading insurance broker in Perth, our professional advice is for you to be insured for all your property covers. It makes sense from an insurer’s perspective because it protects you from underinsurance.